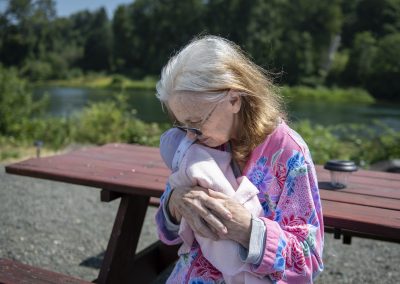 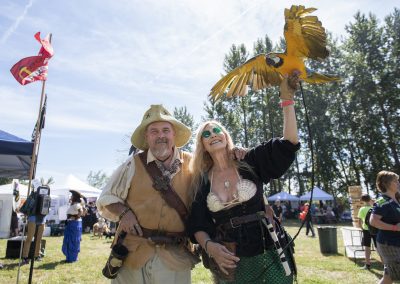 A couple who refer to themselves as Topknot, left, and Mermaid Murenn pose for a picture with their parrot, Calypso, during the Washougal Pirate Festival at Captain William Clark Park on Saturday afternoon, August 24, 2019. The couple said they have been participating in the event for three years. (Zach Wilkinson/The Columbian) 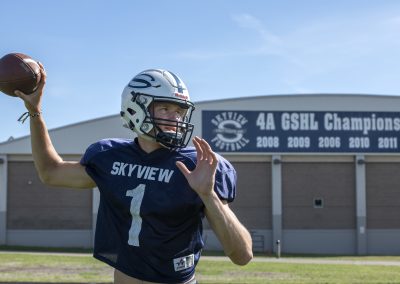 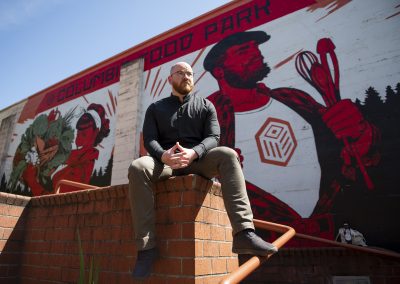 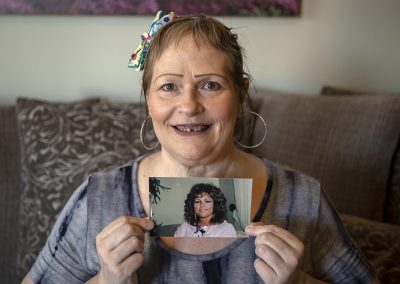 Debra Buckley poses for a portrait as she holds a photo of herself from 1992, which shows her smile prior to dental infections, at her home in Vancouver on Wednesday afternoon, August 28, 2019. (Zach Wilkinson/The Columbian)